The best towns to visit close to the Euganean Hills and our farm.

We are situated in the heart of the Euganean Hills and in the middle of a territory rich in beautiful cities of art and culture.

The Euganean Hills are a group of volcanic mounds that rise like islands in the middle of the Po Valley and give shape to a unique mountainous area. Since the hills are isolated from other mountainous areas and the composition of the soil is varied, a large number of animal species have proliferated that live in close contact even though they require different climates.

Fifteen municipalities are located in the Euganean Hills and all of them come under the province of Padua. In medieval times, the special conformation of the area encouraged the building of forts to defend the territory, thus some municipalities still preserve their ancient charm. These tourist areas in the Veneto region offer unique views and walled towns of art, where past and bring together a combination of history and nature.

A short description of the 15 municipalities and their main features follows:

If you stay in the Euganean Hills, we recommend that you also visit the cities of Padua, Venice, Verona and Vicenza. Each one of these major cities in the Veneto region has a different story to tell. Ask us for information about them and we will be happy to help you! 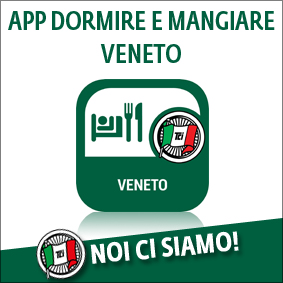